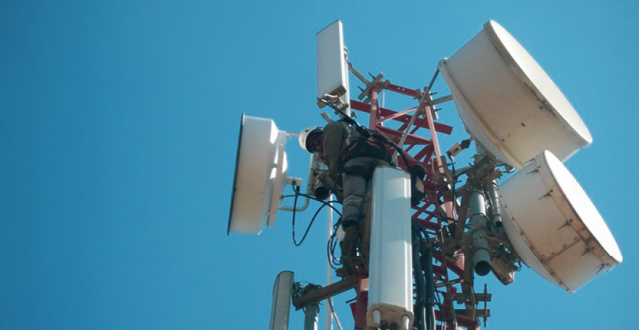 In 2013 Ellipse Projects responded to a call for tenders, in competition with large international companies, for the design, supply and installation of a private secure communications system and an associated solar energy system for five national parks in Kenya.

This system assists the coordination of ranger teams in the surveillance of the parks and the fight against poaching.

Ellipse Projects won the tender in late 2013 and signed a 7 million euros contract on 1st April 2014 with Kenya Wildlife Service (KWS). KWS’s mission is to conserve, protect and sustainably manage the resources of its parks (wildlife and natural resources). The financing of this project was the subject of a concessional loan from the French state to the Kenyan state.

The installation of the radio infrastructure as well as the deployment of 800 portable and mobile terminals in five national parks: Nairobi, Amboseli, Nakuru, Tsavo West and East, were completed at the end of June 2017. 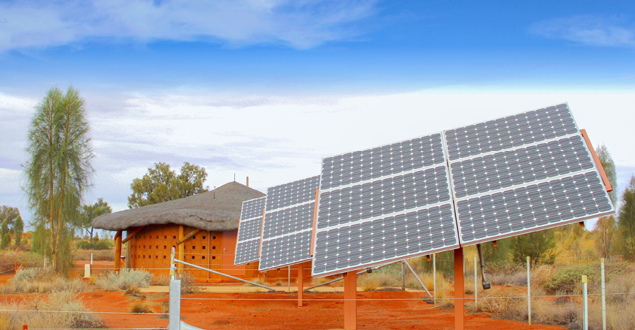